Arduinos have been used to control a few cube sats such as ArduSat (now Spire), developed by ISU/SU Alumnus Peter Platzer. In fact, the ArduSat company can run experiments you develop on Earth using Arduino on actual cube sats in outer space.

Although Arduinos are not as powerful as Raspberry Pi computers or other dedicated controllers, they can perform the necessary tasks, and there is a lot less that can go wrong with them. (This is essential both in space and a 2-3 hour workshop!)

In Part I, we will learn how to set up an Arduino controller and read data from sensors. You should read the CubeSats page if you are unfamiliar with such.

We will build an ArduinoSat, which is a prototype that contains several of the types of systems found on a CubeSat. It is called an ArduinoSat because it utilizes an Arduino prototyping platform. If an ArduinoSat is built according to ArduSat specifications, then some experiments developed for it can be uploaded to a real platform in space. However, our workshop ArduinoSat will be somewhat simple and different from an ArduSat.

Arduino are a prototyping platform containing a controller, power regulation and other components. 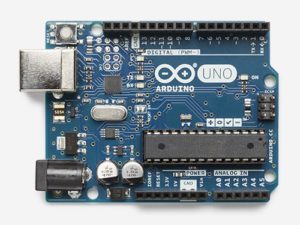 The Arduino must be programed to be useful. The Arduino Interactive Development Environment (IDE) comes with many programs. Such programs are called sketches, but may also be found under examples. You can also easily modify existing sketches or write your own.

Libraries are files that tell the Arduino how to communicate to particular devices such as sensors. To find the correct library, go to the source of the item requiring the library. Get the library and wiring data.

Setting Up and Testing An Arduino Prototyping Platform

To connect an Arduino Uno (or equivalent) to your computer, to communicate with it and send it a program.

You will need the following items:

You need to start by downloading the Arduino Interactive Development Environment (IDE) on your computer. Then you will connect your Arduino to your computer. You will find and upload a simple sketch. Uploading a sketch will typically also start it to run. You should see a light blink on your Arduino. You will modify the sketch to learn a little bit of coding and also ensure that your computer really is communicating with the Arduino. 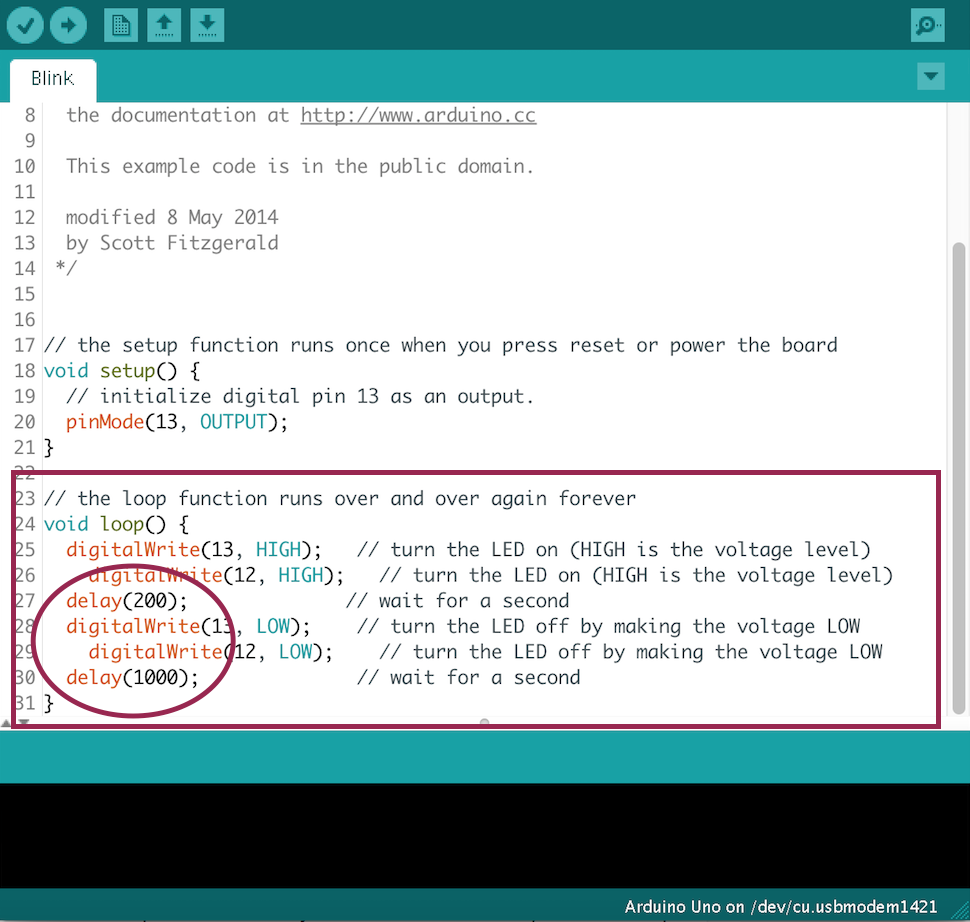 Hooking Up the Luminosity Sensor

(If you are familiar with Arduinos, you can skip this activity if you wish). Hooking up sensors is a key skill for Arduino systems. Here, we will hook up and read data from a luminosity sensor.

The Inertial Measurement Unit (IMU) sensor contains gyroscopes that are functionally-similar to  those in a satellite navigation system. It also contains a magnetometer and accelerometer. All of these are useful for a nanosat. For example, the magnetometer can detect the presence of magnetic fields such as those found in space. We will be using the ADAFRUIT DOF 9 or 10. 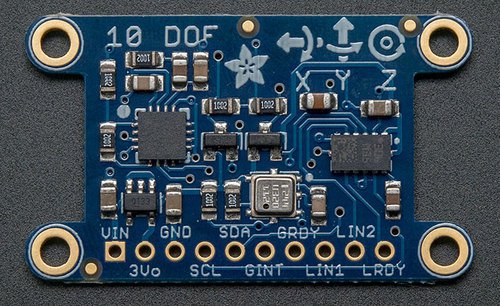 (Try any of the following as needed):

Getting Your Own Arduino

Although there are many varieties of Arduinos, it is recommended to start with an Arduino Uno made by a reputable source. Many of the other varieties such as an Nano or Micro don’t have as many connectors or communications ports. However, you may prefer to use those once you know what your are doing.

There are many sources of Arduinos. Again, I recommend that you get them from a reputable source, such as arduino.cc. Some of the Arduinos sold by third parties (even Amazon) are counterfeits or cheap versions prone to malfunctions, regardless of who Amazon states the real supplier is.

Although SustainSat is not affiliated with ArduSat, it is recommended that readers consider their educational platforms and space services.